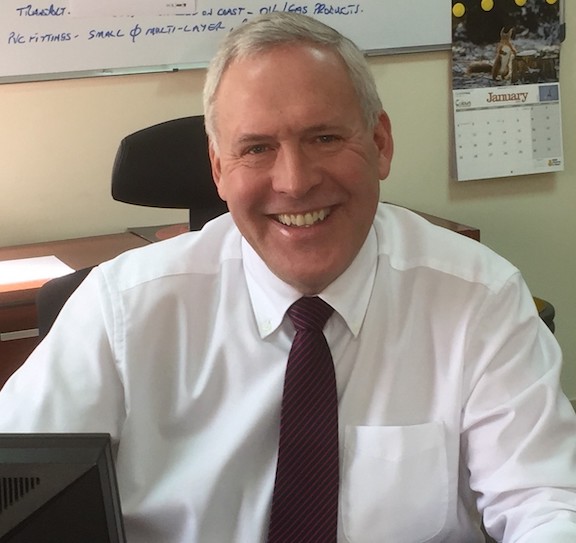 RLS is pleased to announce that Grant Phipps has joined the company as Managing Director, Rapid Locking System Europe.

With a background in mechanical and design engineering, Phipps brings a wealth of experience in the HVAC segment to RLS, having served most recently as the CEO of a large engineering group based in the Middle East. Previously, he held executive roles at several UK and US based companies.

“We’re excited to have Grant as a member of our team, and for him to serve our distributor partners throughout Europe from his base in the UK,” said Paul Schubert, General Manager of RLS. “The addition of Grant, along with a stocked warehouse in the UK that will allow faster delivery to our customers, demonstrates our commitment to growing our business in the European market.”

RLS fittings are the only press-to-connect fittings in the world that are fully registered and listed to UL 207 for pressures up to 700 PSI. Since the RLS product line was launched in 2015, its patented technology has been widely adopted as a faster, safer and more consistent method of connecting HVAC/R copper tube, replacing the time-consuming process of brazing. Installers know to look for the letters “RLS” that are stamped into every fitting when it is pressed, assuring a reliable connection has been made.

RLS offers a wide range of fittings, such as couplings, elbows, tees, reducers and more, as well as ancillary products that are compatible with RLS technology, including Y-joints, P-traps, valves, filter driers and sight glasses.