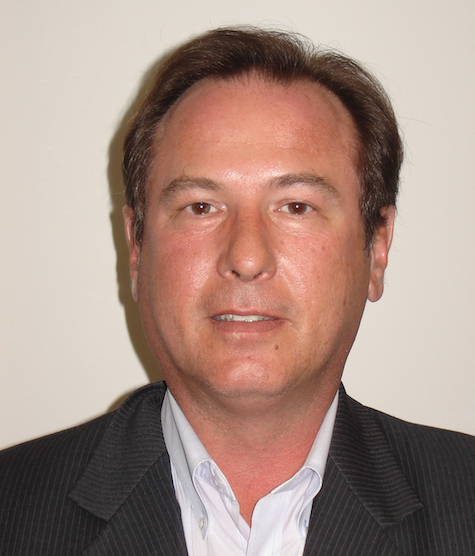 RLS is pleased to announce that Ian Robertson has joined the company as Director of Sales for the company’s new operation in Australia.

With an extensive background in the HVAC/R industry, Ian brings a wealth of experience to RLS, having served recently as Vice President Sales for Daikin Industries North America. Previously, Robertson was a senior consultant for global markets with Daikin, serving on the strategic planning and business development team that launched the company into the North American market. He started his HVAC career as an applications engineer in 1980.

“We’re very happy to have such an experienced industry veteran on our global team,” said Paul Schubert, President of RLS. “Ian is an excellent choice to serve our distributor partners in Australia and New Zealand and to continue to increase the adoption of RLS technology in the region.”

Originally launched in 2015 under the ZoomLock® brand, RLS flame-free press fittings have been widely adopted around the world as a faster, safer and more consistent method of connecting HVAC/R copper tube, replacing the time-consuming process of manually brazing joints. Installers know to look for the letters “RLS” that are stamped into every fitting when it is pressed, assuring a reliable connection has been made.

“During my time in the US, I was able to see the launch and growth of RLS fittings, and I became convinced that they offered significant time and cost savings over the traditional brazing process, while also offering more consistent results,” Robertson said.  “I saw many of my US customers adopt RLS technology then, and I now see outstanding opportunity for continued growth in Australia.”

RLS offers a wide range of fittings, including couplings, elbows, tees, reducers and more, as well as ancillary products that are compatible with RLS technology, including Y-joints, P-traps, valves, filter driers and sight glasses.